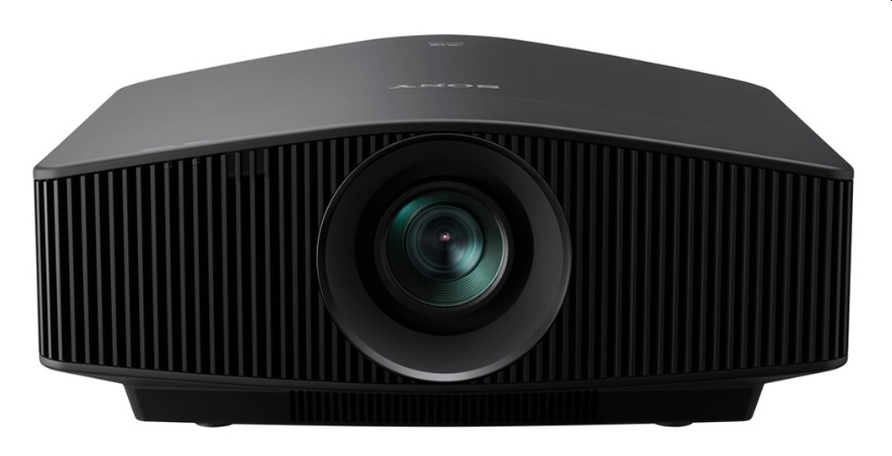 Enjoy the extraordinary cinematic detail, colour, and contrast that you’d expect from a much bigger, more costly projector. With 2,000 lumens of brightness, bring vibrant, realistic images in your theatre room.

Custom made screen. Width of 3048 mm and 1.78:1 aspect ratio. With Stewart’s Lucasfilm THX Ultra Certified MicroPerf, you can now more closely emulate a movie theater by placing the center channel speaker behind the screen surface and achieve the ultimate in audiophile sound without sacrificing videophile quality. All masking panels are motor driven. Lowing and retracting of the masking panels may be controlled by a variety of wall mounted or remote control systems. Frames are constructed of angular steel bars, steel plate end cover, and L-shape brackets. Masking Panel Rollers are 2″ diameter steel tubes secured to the motor.

State-of-the-Art Active Shutter 3D Technology. The XPAND Universal 3D Glasses™ is blend of state-of-the-art LCD technology, high-performance software, and simple, comfortable lightweight frames that work in combination to deliver games, movies, pictures, and graphics in the highest quality 3D. By being an active solution with fast switching speed, there are no headaches, ghosting, or eyestrain often associated with some other 3D solutions.

Thanks to the 3D measurement capabilities of our microphone, each speaker’s actual placement can precisely be localized in the room regarding distance, azimuth, and elevation. Knowing the intended placement of various sounds within the soundtrack (since we decoded it), we can then “remap” the sound objects from the theory of the soundtrack to the reality of your particular room, using the closest two or three speakers to create a phantom image of the sound where it should be. While 2D remapping deals mainly with the horizontal plane, 3D remapping will manage both azimuths and elevations.

The standard version of the Altitude16 natively decodes Dolby Digital Plus®, Dolby TrueHD®, DTS Digital Surround® and DTS-HD Master Audio® It also includes all immersive codecs by default so you can experience a new world of immersive sound with the latest technologies by Dolby Laboratories®, DTS Inc®, and Auro Technologies®.

As with previous Proceed amplifiers, Madrigal has designed the AMP5 to meet the requirements set for THX certification. In addition to meeting basic noise and distortion levels, THX certified amplifiers all have the same gain, assuring compatibility with all THX certified processors and loudspeakers.

For the subwoofers, 4800W/4-channel Flexible Amplifier with DSP and Dante™

Toshiba’s 1080p-outputting HD DVD player, the HD-XE1, is at last available in the UK. As well as being the first-available 1080p HD DVD player (well, Tosh is the prime mover of the format), the HD-XE1 also betters its cheaper stablemate, the HD-E1, by having the latest version of HDMI – V1.3 – and a number of extras. Both Tosh models can upscale standard-definition DVDs to 720p and 1080i resolutions – output via HDMI – but the HD-XE1 adds full 1080p HD upscaling, as well as play back, and other goodies. There’s a 297MHz/12-bit video DAC that supports Deep Color technology – an option added to the HDMI standard in version 1.3 and reckoned by Toshiba to improve colour tones and achieves finer colour gradation.

The TechniStar S6 is a HDTV digital satellite receiver with a wide range of features and additional benefits.

CINE GONG is a newly developed module designed for creation of a chime sequence of highest tonal quality. A traditional, mechanical “UFA” – chime generator with the renowned four descending tones was the exemplary model. This incomparable chime was, in it’s time, found in nearly all german cinemas. Many substitutes followed. None reached the quality of the original. One of these “UFA” – chimes was specially restored and tuned in preparation for digital sampling.

Create different lighting scenes within any space by controlling lighting zones. Each Grafik Eye has a built-in Infra-red receiver.. Change lighting for one activity to next by fading from scene to scene at variable rates: from instantly to one hour.

The Axcent3 set new standards for versatile, high-density multiport control. It can act as a system Master or Server, allowing multiple Axcent3 units to be combined in the same system–a AMX exclusive feature. Ports have new power—IR ports can send one-way RS-232, I/O channels can provide automatic, sensed IR power control, and RS-232/422/485 ports can operate at up to 115,200 baud. All ports are software configurable by OpenAXCESS and AMX Studio software. 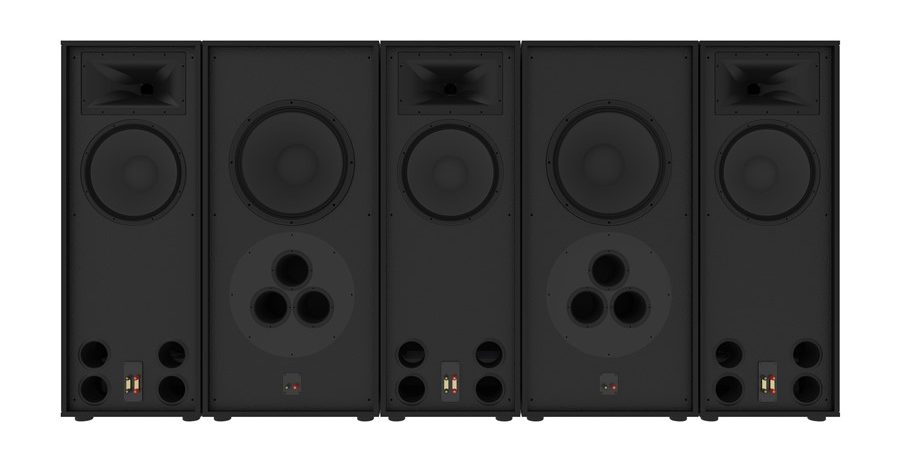 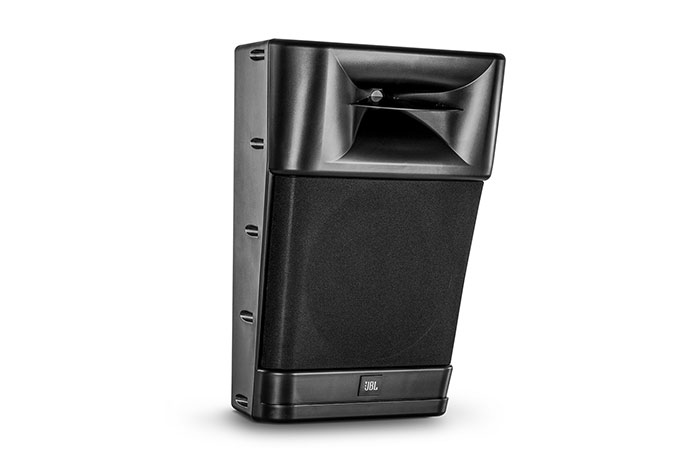 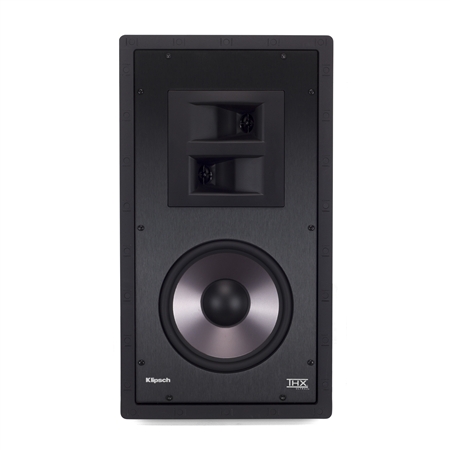 side wall SubWoofers: custom made 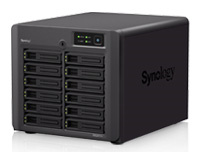